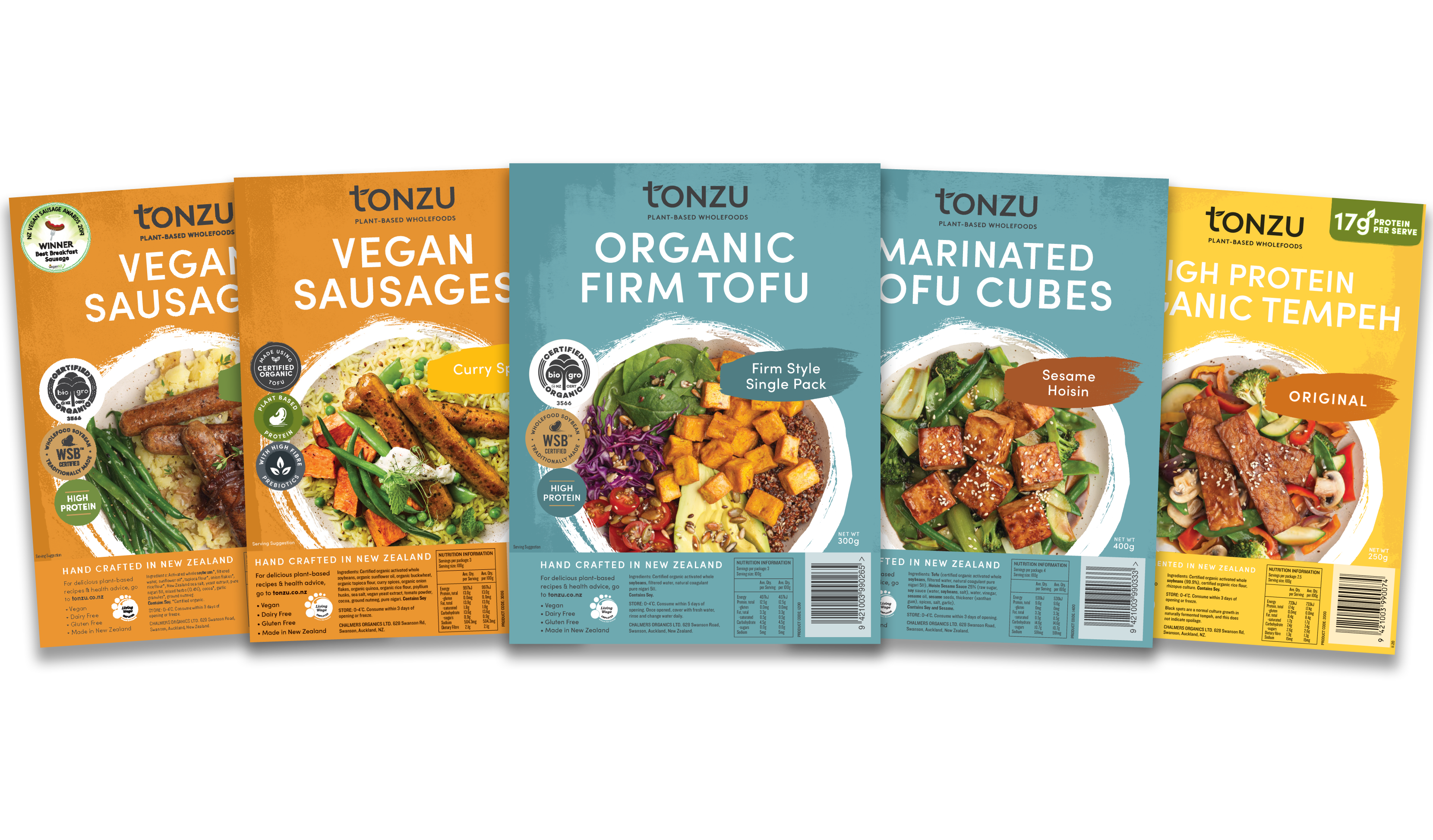 Back
Next
Home > ARTICLES • HEALTH HUB • WHY PLANT BASED > Soybeans 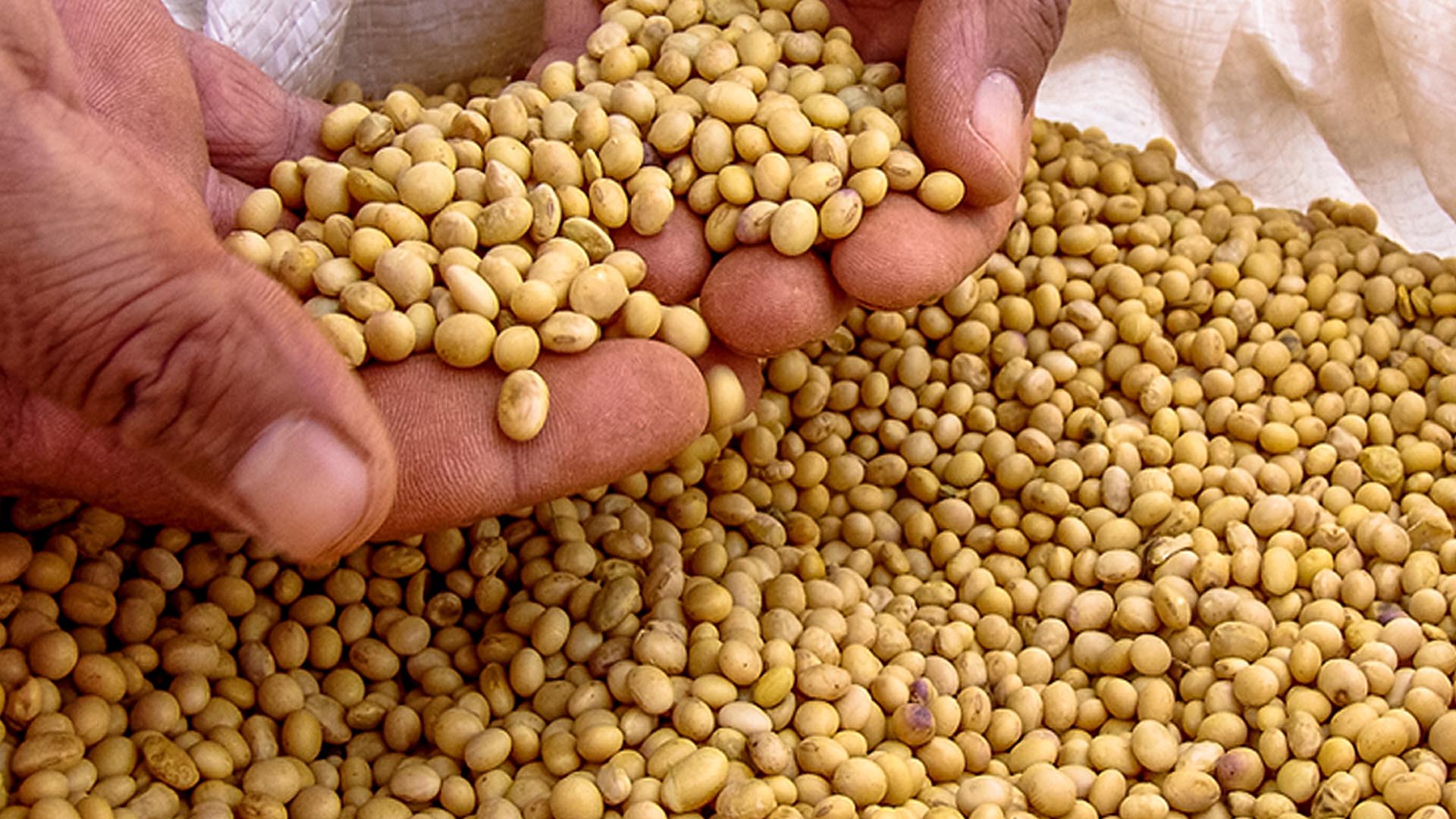 There has been a great deal written about soybeans. Some say they are the wonder food to feed the world. Others say they are a terrible GMO crop that is poison. Both have some truth to them. Soybeans are simply an amazing food when processed properly (just like wheat). Wheat can become white flour and create incredible damage to your digestive system, or it can be soaked, sprouted and then ground up into fresh wheatgrass juice (notice how all animals chew grass when ill?). Soybeans were first used as a food during the late Chou dynasty (1134-246 BC). The ancient Chinese called soy ‘one of the 5 Holy Super Foods’, and learned to respect and process them to make tempeh, edamame, tofu, miso, natto and tamari.

In Japan and Okinawa, a day without eating some soybeans is almost unthinkable. The World Health Organization has confirmed the Japanese have the longest lifespan of any developed country and they eat more soybean foods per capita than any other culture. The Japanese Okinawans have the longest overall life-span on planet earth and they consume more soy foods than anyone else – including the Japanese population! This alone gives pause to the negative claims about soybean products. The Okinawans eat 60-120g of good-quality soybeans a day. This compares with 30-50g for Japanese, 10g for Chinese and virtually ZERO for the average westerner. The Okinawans eat a plant-based wholefood diet of traditionally prepared soybean dishes, sweet potato, disease-preventing vegetables, oily fish, garlic, ginger, onions, fresh fruits and tomatoes. The Okinawans eat 8x more tofu than the Western World and 20x more soybeans overall. The Californian Seventh Day Adventists of Loma Linda live longer than any other group in America and consume soymilk daily. Does this make tofu, soymilk and soybeans sound like deadly toxic ‘devil’ foods to you?

The most beneficial soy products are naturally-processed and fermented miso, natto, tempeh and tamari, as they are all pre-digested by bacteria and other micro-organisms. Fermenting or sprouting soybeans (tempeh, miso, natto, tamari and fresh sprouts) de-activates both hemagglutinin and trypsin inhibitors (these are clot-promoting and growth-depressing), and they deliver prebiotics and probiotics to the gut. The only other good soybean foods I recommend are made from organic, non-GMO soybeans that are traditionally-prepared. These include edamame (young plants); tofu (when made traditionally via being soaked, ground, boiled and strained; then nigari coagulant is added, the whey drained off and the curd pressed). For soymilk make sure it is made from whole non-GMO soybeans and seaweeds, without sugar, and with only 4-5 ingredients.

The way we grow, produce, process and prepare GMO soy in the West is criminal. We take something great and then wreck it by altering the genetic structure and then just grinding or perverting the raw ingredient into soy powders, oils, protein isolates or extracts. These modern processing methods fail to remove the anti-nutrients and toxins in soybeans but leave all the toxic and carcinogenic residues created through high temperatures, high pressure, alkali/acid baths & petroleum solvents. In my opinion, there is nothing natural or safe about these soybean products and I do not recommend you eat them.

You can either eat soybeans or not; the choice is yours. The cultures, such as Japan, Okinawa, Nagano and Loma Linda, that eat the most traditionally-prepared soybean foods, live the longest, with the lowest heart disease and cancer rates. This alone tells you something. When traditionally-prepared soybeans are eaten, allergenic reaction drops by as much as 99%. I only eat and trust one brand of soybean products in NZ and that is TONZU. I know the people that make them and they use traditional methods, certified organic soybeans and handcraft their amazing tofu and tempeh. Superb.

Japanese Seiryu Toguchi, age 104, enjoyed a few minutes of sun daily in his garden. Most days he woke at 6am each day, did stretching exercises and then spent four hours working in the fields. He ate a natural, basic diet of brown rice, vegetables, miso soup, tofu, eggs, aloe and garlic. How did he do? Just fine thanks.

Welcome to our plant-based world!

There has been a great deal written about soybeans. Some say they are the wonder food to feed… 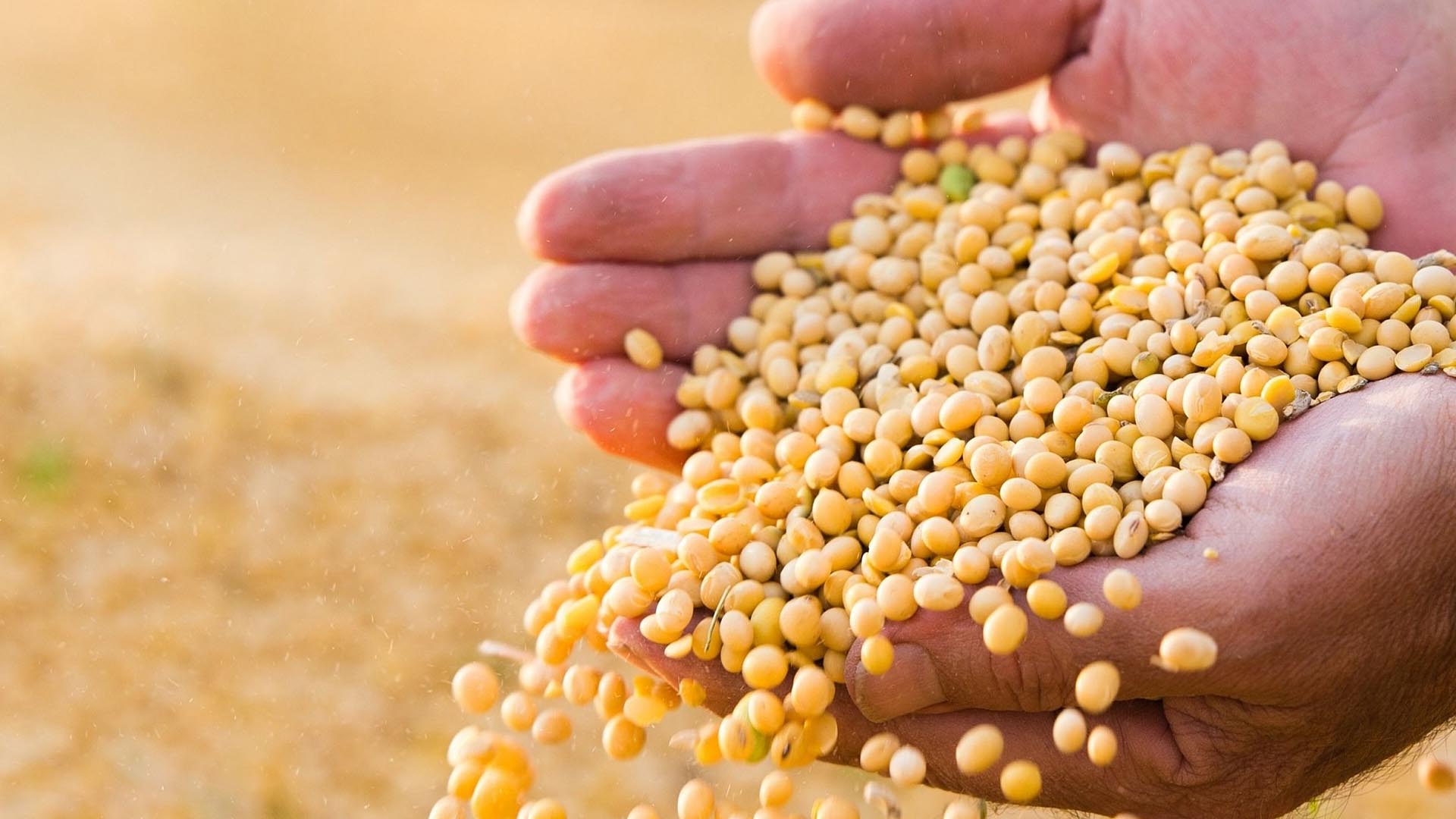